In MoonFarm Vaults, users deposit single assets to different vaults to earn. This is different from most in liquidity mining/farming applications in DeFi where a pair of assets (with equivalent value) is needed for deposits.. The benefits of depositing single assets are clearly to reduce the risk of impermanent loss and to remove entry barriers for CeFi (and DeFi) users as users do not have to convert a half of their asset into another in order to join farming.

MoonFarm will have vaults for most assets such as BNB Vault, Cake Vault, BUSD Vault, MDX Vault. Once funds are deposited, YOS will utilize the assets in the multiple vaults, following the Vault yield optimization algorithm implemented in YOS to achieve the highest returns (APR & APY).

MoonFarm Vault will be integrate with other Defi platforms and users fund will be automated deposit in and used for yield farming. MoonFarm is aiming for cross-chain Pool Farmings on Binance Smart Chain, Polygon, Ethereum, HECO, SOL, NEAR, AVAX and DOT, etc. And we will prioritize integration with the biggest AMMs on each chain.

The user either can choose a favorite farm to join (manual mode) or choose the MFO farm (auto-mode) which stakes MoonFarm governance token (MFO) to the MFO Farm and earn rewards from other vaults as well as the MFO farm.

In manual-mode, users stake single assets and receive token rewards daily in proportion to the users’ share in the MoonFarm Vaults. For instance, user A stakes 10 BNB into BNB Vault which has 100 BNB. At the end of the day, user A will receive 10% of the rewards generated by the BNB Vault.

In auto-mode, the asset for farming is MFO and this Vault will be the highest APY among all. MFO Farming Pool will be the most productive in MoonFarm since the user only spends MFO token and can get passive income from many vaults. A part of the other vaults rewards token will be distributed to the MFO Farm. The more vaults MoonFarm implements, the more sources of passive income for MFO holders. 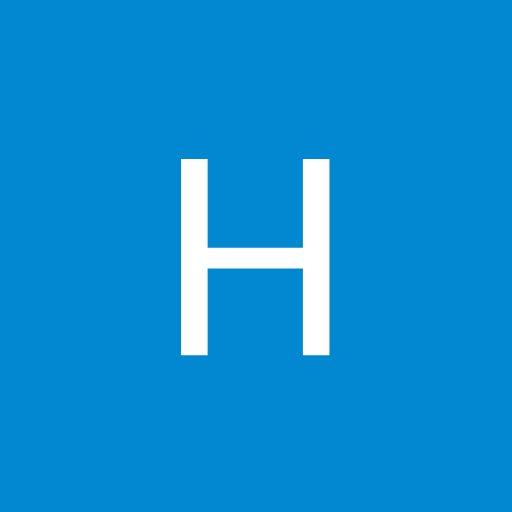